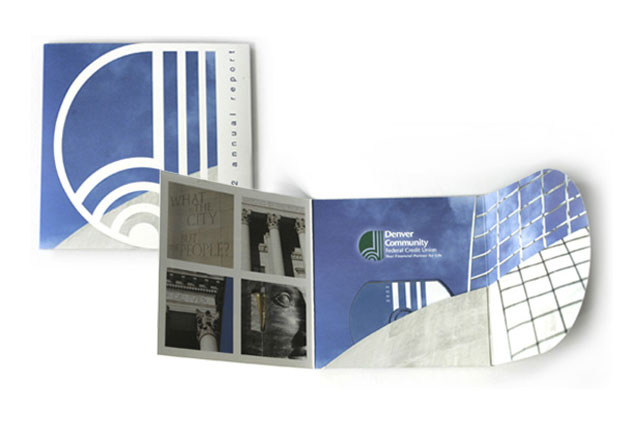 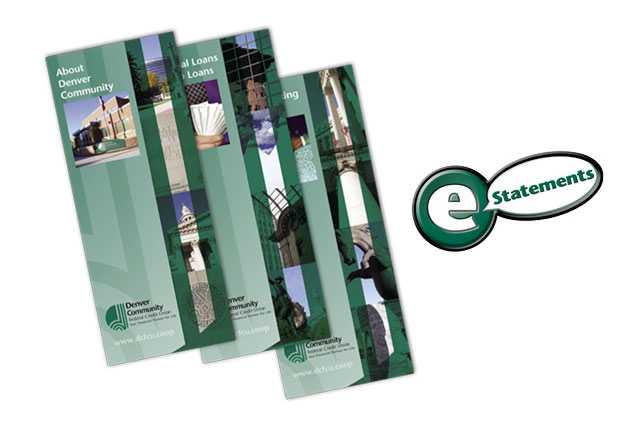 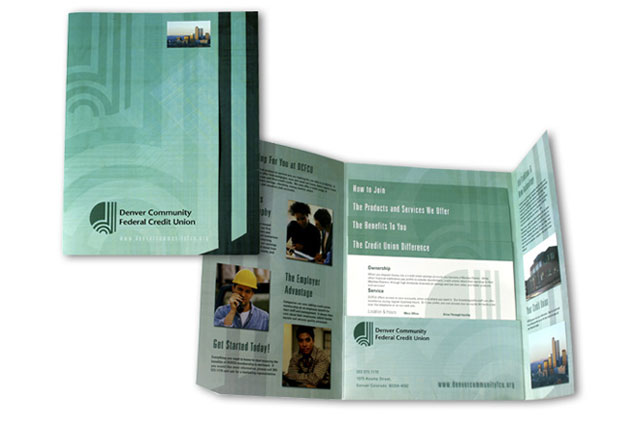 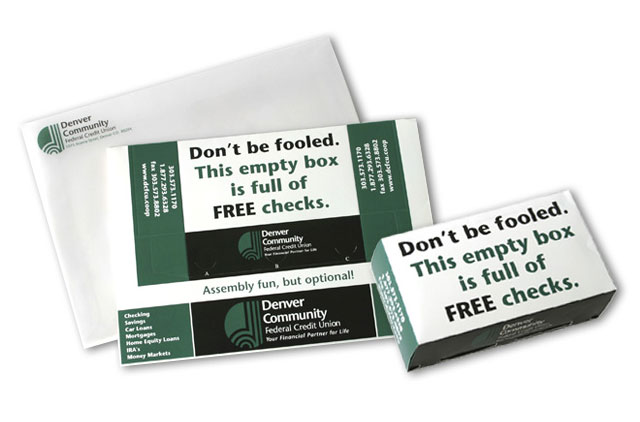 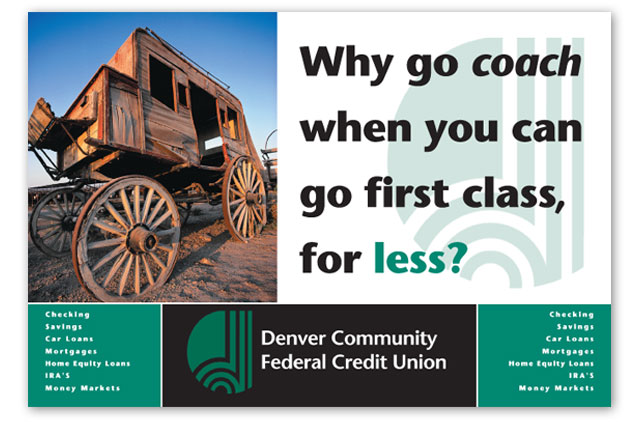 Maybe I’m feeling nostalgic as Sunday’s playoff game approaches between the Denver Broncos and New England Patriots. Fact is, this could be Manning’s last game—ever (unless he pulls a Favre). Most would favor the Patriots, but not this Denverite. I really don’t have much against Brady or the Patriots—besides their (alleged) underinflated balls. Nevertheless, I’ll be saying my Hail Mary for Peyton this Sunday.

Even if you’re not a football fan, there are lessons to be learned from Manning’s personality and professionalism. To be honest, I’m not that football literate, but I do occasionally get subjected to SportsCenter while sharing the gym with my husband. And thus, have observed that Manning seems a stand-up guy—one of the few players (hopefully) where you don’t have to worry about his jersey number coming back to haunt you.

So, here are my top 10 leadership lessons inspired by Peyton Manning: