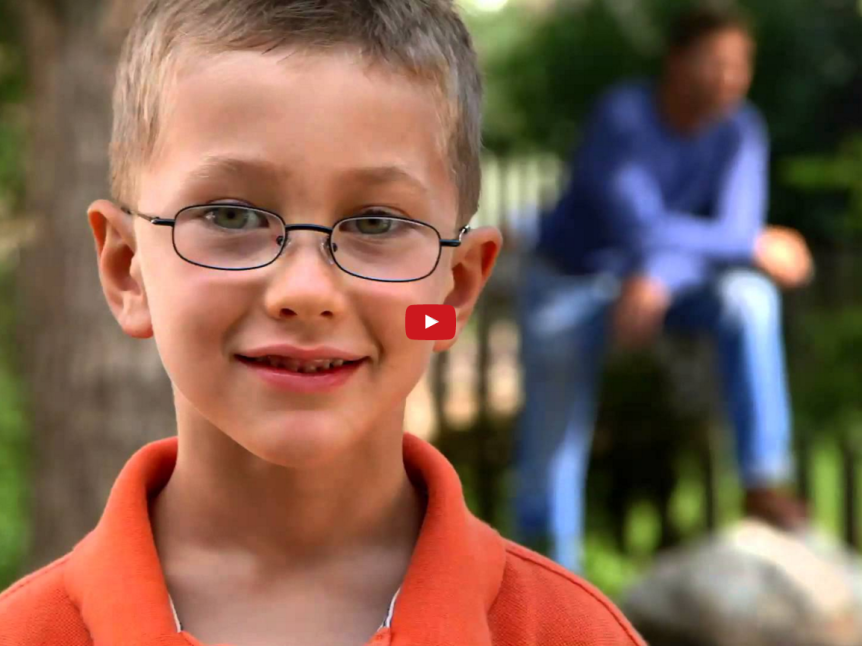 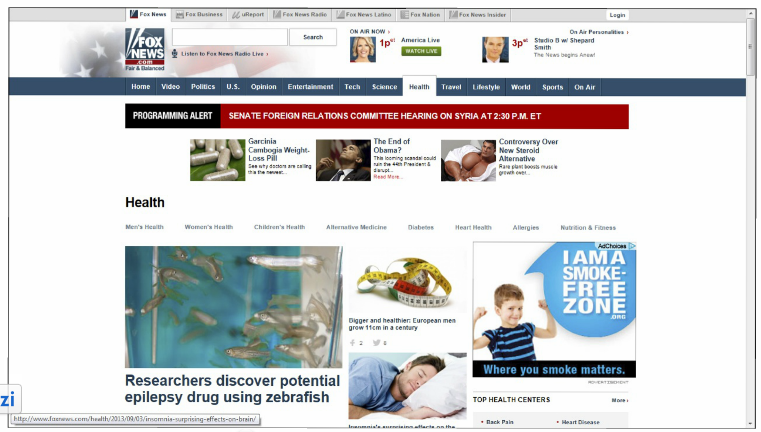 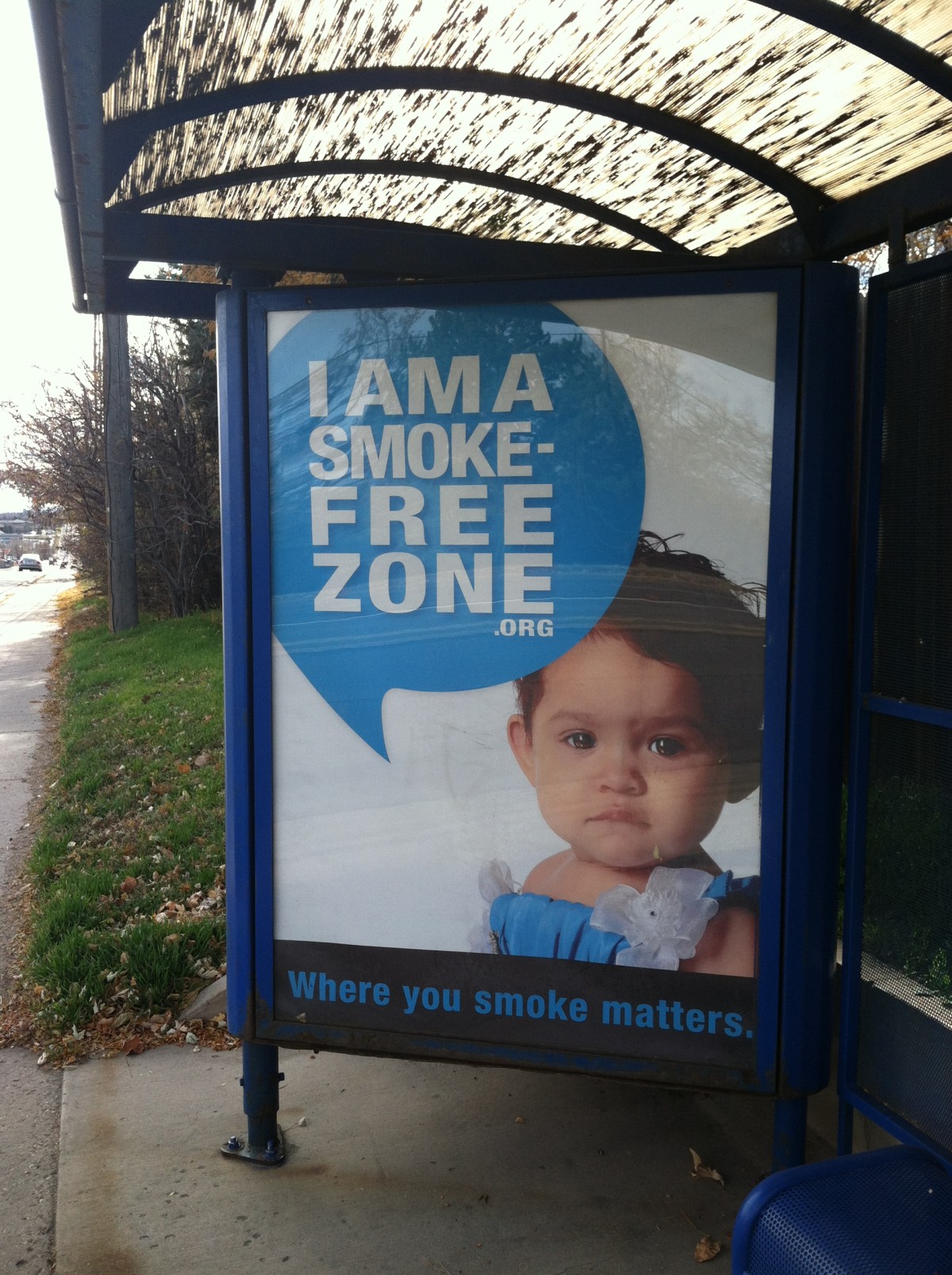 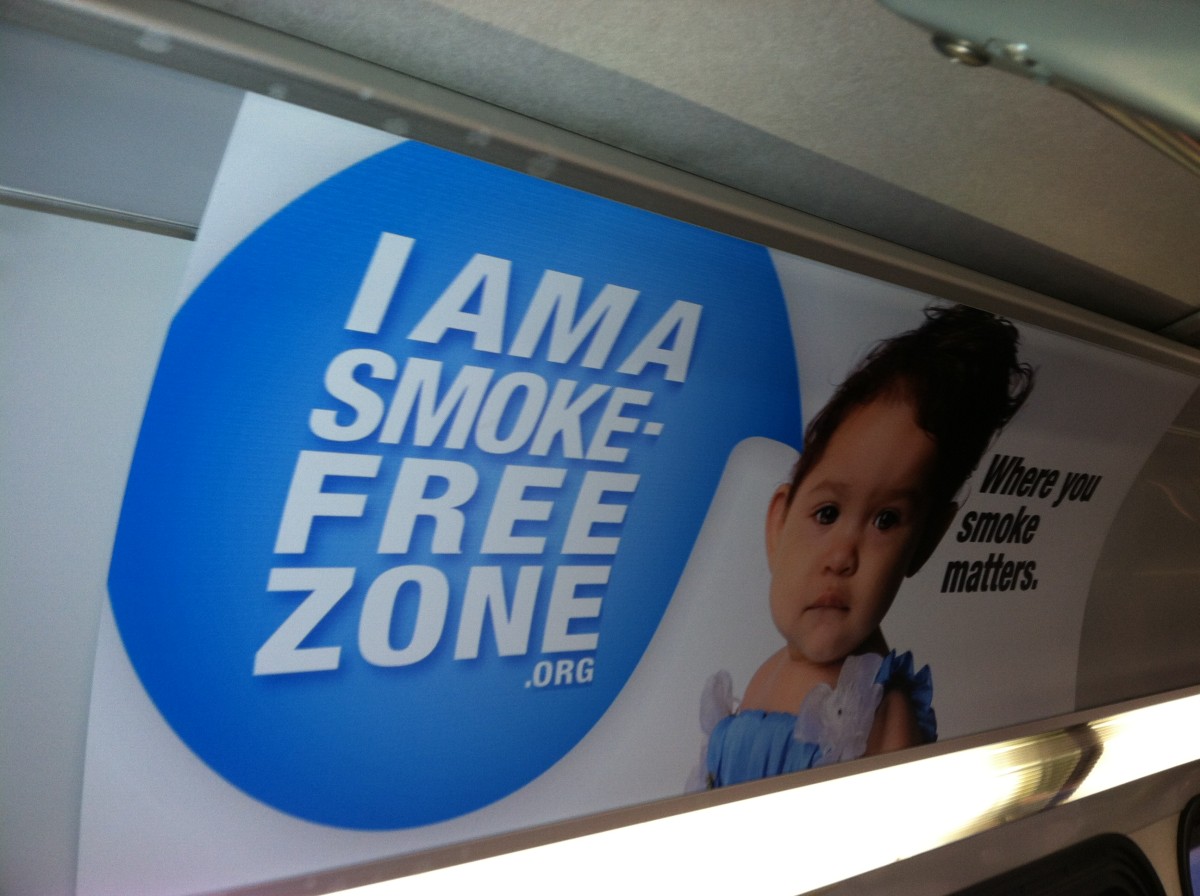 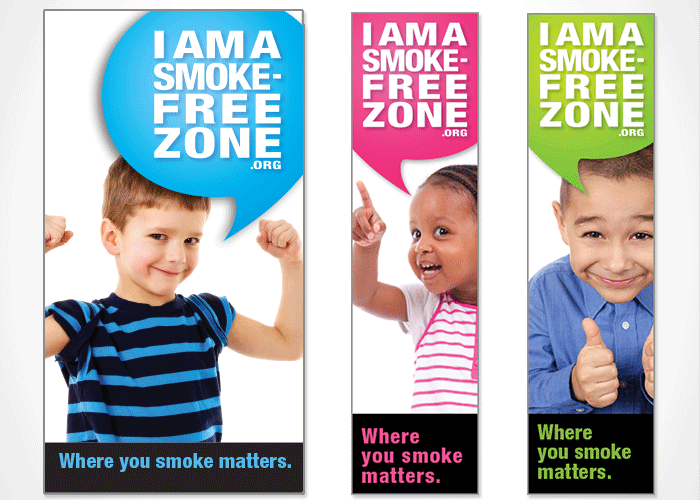 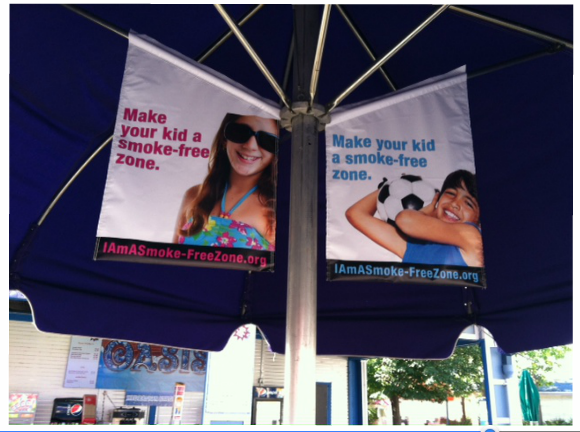 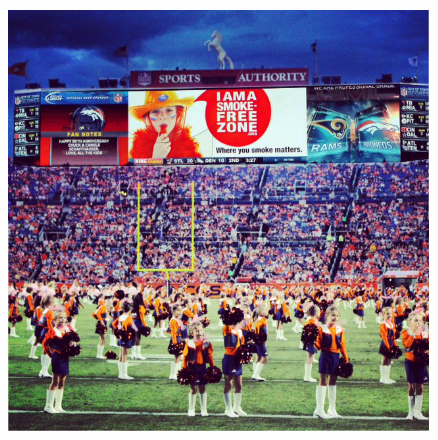 I AM A SMOKE-FREE ZONE

The Challenge: Creative was requested for a Denver Health public service media campaign to help increase awareness of the dangers of second hand smoke – especially among children. The time frame for creative, including design, call-to-action, headlines and taglines was extremely tight. Additionally, there were quite a few restrictions imposed by the client, as well as by the different smoking laws/regulations in various Colorado counties, cities and jurisdictions.

Solution: When it comes to smoking, most campaign focus on the smoker. Our graphics and tagline focused on kids – empowering smoking parents to understand that “where they smoke matters.”

Objective #2: Provide a relevant campaign that spoke to everyone in Colorado – and complied with all smoking laws/ordinances that differ from county to county.

Solution: The headline, “I am a smoke-free zone,” empowers children and makes them the focus – instead of the specific locations where people should and shouldn’t smoke. The tagline, “Where you smoke matters,” also gets the point across that second hand smoke is dangerous to kids – without providing a directive of where smoking should occur.

Objective #3: Make the campaign relevant and effective across multiple media vehicles and languages – including television, radio, outdoor, online, and non-traditional and grassroots media programs, as well as in premiums and giveaways.

Solution: Created the “I am a smoke-free zone” talk bubble which provided an easy path for translation and could be moved around for fit purposes – depending on the type of media in use.
Deadlines and deliverables were met according to the project timeline. And that’s not all. Given the set and limited budget, large media buy and extensive amount of art production necessary, we created a campaign style that enabled the client to save money by utilizing their in-house artist to implement production.